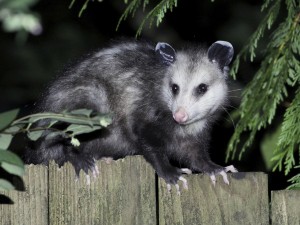 How many opossums do you see on a regular basis? Generally, most people only see them on the side of the road or something similar to this, but opossums are certainly around! Read on to learn a few interesting facts about our wild neighbors.

If you think that opossums are around your home, Canton Termite and Pest Control will send a trained professional to inspect your home for you today! 770-479-1598

We seek to provide humane and effective removal of pests in and around your home and family.

We provide service throughout Cherokee county Georgia and surrounding  areas. Have a blessed day!